Once Upon Impossible (Duet)

from Signature - Solo by Fiona Joy 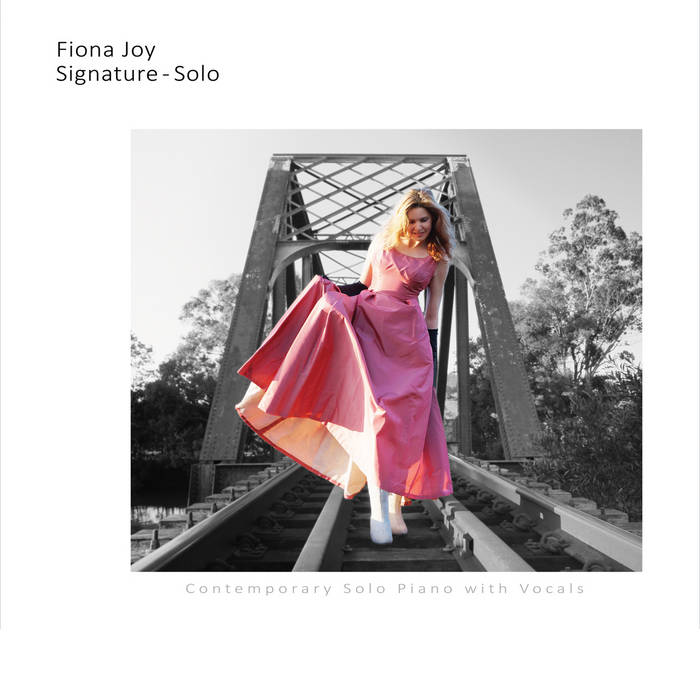